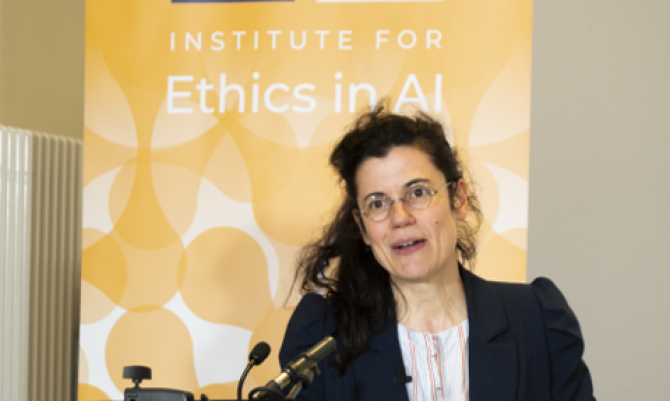 The Case for Reorganizing the Economy

An urgent and deeply resonant case for the power of workplace democracy to restore balance between economy and society.

What happens to a society—and a planet—when capitalism outgrows democracy? The tensions between democracy and capitalism are longstanding, and they have been laid bare by the social effects of COVID-19. The narrative of “essential workers” has provided thin cover for the fact that society’s lowest paid and least empowered continue to work risky jobs that keep our capitalism humming. Democracy has been subjugated by the demands of capitalism. For many, work has become unfair.

In Democratize Work, essays from a dozen social scientists—all women—articulate the perils and frustrations of our collective moment, while also framing the current crisis as an opportunity for renewal and transformation. Amid mounting inequalities tied to race, gender, and class—and with huge implications for the ecological fate of the planet—the authors detail how adjustments in how we organize work can lead to sweeping reconciliation. By treating workers as citizens, treating work as something other than an asset, and treating the planet as something to be cared for, a better way is attainable. Building on cross-disciplinary research, Democratize Work is both a rallying cry and an architecture for a sustainable economy that fits the democratic project of our societies.

The Institute for Ethics in AI will bring together world-leading philosophers and other experts in the humanities with the technical developers and users of AI in academia, business and government. The ethics and governance of AI is an exceptionally vibrant area of research at Oxford and the Institute is an opportunity to take a bold leap forward from this platform.

Every day brings more examples of the ethical challenges posed by AI; from face recognition to voter profiling, brain machine interfaces to weaponised drones, and the ongoing discourse about how AI will impact employment on a global scale. This is urgent and important work that we intend to promote internationally as well as embedding in our own research and teaching here at Oxford. 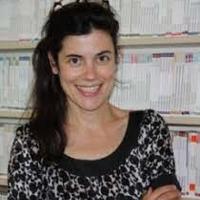 Isabelle Ferreras is a senior tenured fellow (Maître de recherches) of the Belgian National Science Foundation (F.N.R.S., Brussels). She is professor of sociology at the Université catholique de Louvain (Louvain-la-Neuve, Belgium) where she teaches at the Department of Social and Political Sciences, at the Institut des sciences du travail and at the Economics School of Louvain. Isabelle is involved as a permanent researcher of the CriDIS (Centre de recherches interdisciplinaires Democracy, Institutions, Subjectivity). Since 2004, she has been an associate of the Labor and Worklife Program at Harvard Law School (Cambridge, MA) where she is now a Senior Research Associate. In the Spring 2017, Ferreras was elected a member of the Royal Academy of Sciences, Humanities and the Arts of Belgium (Académie royale des Sciences, des Lettres et des Beaux-Arts de Belgique), Class Technology and Society. For the years 2021-2022, Isabelle Ferreras is Elected Director of the Class Technology and Society and President of the Royal Academy of Belgium. 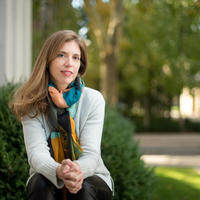 Hélène Landemore is Professor of Political Science (with a specialization in political theory). Her research and teaching interests include democratic theory, political epistemology, theories of justice, the philosophy of social sciences (particularly economics), constitutional processes and theories, and workplace democracy. Hélène is the author of Hume (Presses Universitaires de France: 2004), a historical and philosophical investigation of David Hume’s theory of decision-making; Democratic Reason (Princeton University Press: 2013, Spitz prize 2015), an epistemic defense of democracy; Open Democracy (Princeton University Press 2020), a vision for a new kind, more open form of democracy based on non-electoral forms of representation, including representation based on random selection; and Debating Democracy (Oxford University Press 2021), with Jason Brennan, where she argues against her co-author that we need more rather than less democracy. 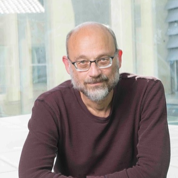 Professor Joshua Cohen is a political philosopher. He has written on issues of democratic theory, freedom of expression, religious freedom, political equality, democracy and digital technology, good jobs, and global justice. His books include On Democracy; Democracy and Associations; Philosophy, Politics, Democracy; Rousseau: A Free Community of Equals; and The Arc of the Moral Universe and Other Essays. He is co-editor of the Norton Introduction to Philosophy. Cohen taught at MIT (1977-2005), Stanford (2005-2014), is currently on the faculty at Apple University, and is Distinguished Senior Fellow in Law, Philosophy, and Political Science at Berkeley. Cohen held the Romanell-Phi Beta Kappa Professorship in 2002-3; was Tanner Lecturer at UC Berkeley in 2007; and gave the Comte Lectures at LSE in 2012. Since 1991, he has been editor of Boston Review. 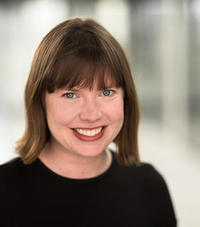 Abi Adams-Prassl is an Associate Professor in the Economics Department at the University of Oxford. Her research has been published in the leading outlets in Economics, Law and Computer Science and she was recently elected to the Governing Council of the Royal Economic Society. She is the co-founder of the Covid Inequality Project and has been a Specialist Advisor to the UK Parliament Women and Equalities Select Committee on the economic impact of the pandemic. 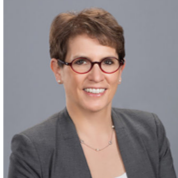 Sharon Block is a labor policy expert who most recently served as acting administrator of the White House Office of Information and Regulatory Affairs in the Biden administration, has been appointed professor of practice at Harvard Law School, effective July 1. Block, who currently serves as the executive director of Harvard Law School’s Labor and Worklife Program, first joined HLS in 2017, where, with Professor Benjamin Sachs, she cofounded the Clean Slate Project for Worker Power, an initiative focused on building a policy agenda to reconstruct labor law. The project’s report, released in January 2020, received extensive coverage in the national media. After the 2020 presidential election, President Joseph Biden appointed Block as OIRA acting administrator. 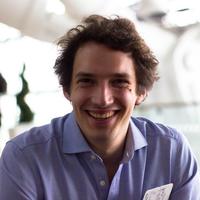 Jeremias Adams-Prassl is Professor of Law at Magdalen College in the University of Oxford. He studied law at Oxford, Paris, and Harvard Law School, and is particularly interested in the future of work and innovation. Jeremias is the author of numerous articles and books, including most recently Humans as a Service: the Promise and Perils of Work in the Gig Economy (OUP 2018) and Great Debates in EU Law (MacMillan 2021). His work has been recognised by prizes for teaching, research, and public impact, including the Modern Law Review’s Wedderburn Prize, a British Academy Rising Star Engagement Award, and the 2019 St Petersburg Prize. Since April 2021, he has lead a five-year research project on Algorithms at Work, funded by the European Research Council and a 2020 Leverhulme Prize. Jeremias tweets at @JeremiasPrassl. 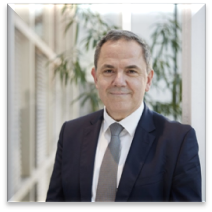